Atlanta The Hollywood Of The South—But Better! 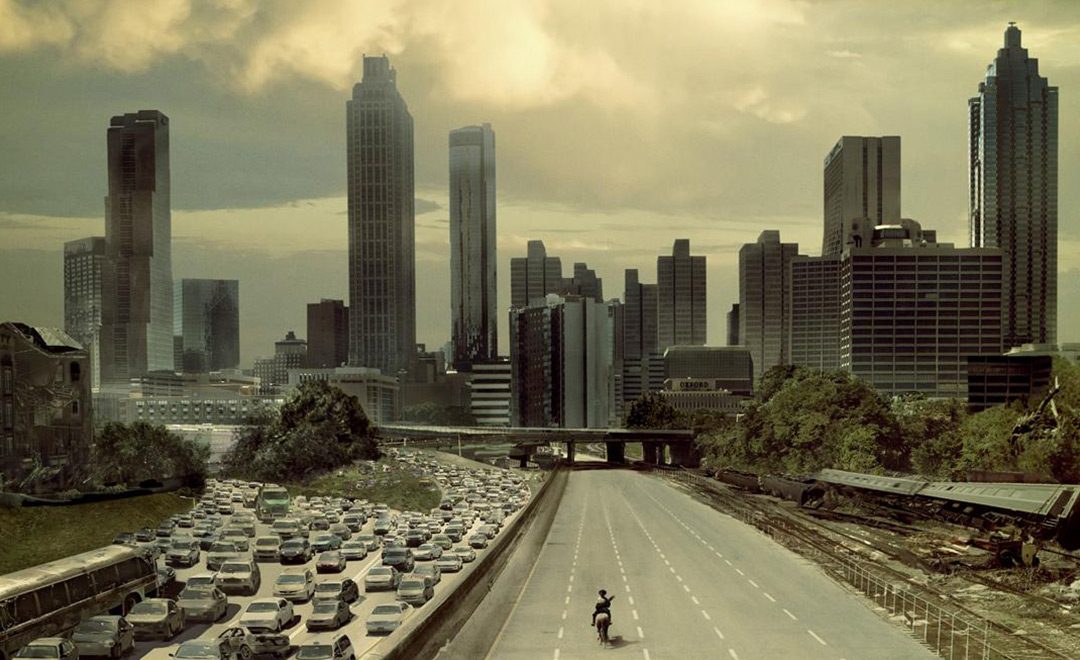 It is easy to assume that every movie or TV series you watch is filmed in either Hollywood or New York—but that’s not the case anymore. Next time you are watching your favorite show in theater or on your flat screen TV at home, do a quick Google search to see if it was filmed in Atlanta. Here are just a few reasons why Atlanta is giving Hollywood a run for its money!

A Haven For Independent Films And Non-Hollywood Norms
Some major blockbusters have been filmed in Atlanta, both over the years and more recently. This of course goes well beyond movies and shows set in the south like Forest Gump—to shows set all over the world or in futuristic settings, such as Captain America, The Walking Dead, and Greenleaf. It’s not just the competitive tax incentives that draw filmmakers to ATL, but the independent films that don’t have Hollywood budgets, or don’t cast the standard Hollywood actors. This increase in innovation and diversity is exciting!

A Big City With Southern Charm
As much as the LA area and NYC have to offer, they aren’t for everyone. Now actors and industry professionals have an alternate place of employment to choose from. You still have the benefits of big city living, restaurants, nightlife, culture, diversity, progression—but all with southern charm. Residents are friendly and helpful, and celebrities don’t have to deal with flocks of paparazzi.

The Epidemy Of The American Dream
Atlanta and the surrounding cities aren’t just attracting the film industry, but as the hometown of the beloved Martin Luther King, Jr. it is a city that keeps his dream alive. It is now a city of choice for immigrants and expats as the innovative approach to industry-wide business still encompasses the original American Dream.

The team at Telly Wall Install is excited to watch as the entertainment industry positively impacts our community. Locals are clearly excited to watch the movies and TV shows filmed in and around ATL. To improve your viewing experience give us a call to install your next flat screen TV!